Facebook is bringing out various new updates to make it easier for people to keep in contact during lockdown. The biggest change is new Messenger Rooms, which allows for Zoom-like conversations that put lots of people in one video chat.

The person setting up the chat will be required to have a Facebook account, but others who don’t have one can access the chat, on either mobile or desktop. It will also play host to AI-powered immersive 360-degree backgrounds, such as a luxury apartment or the beach.

This service has started being rolled out already, alongside other expanded live video-focused features across Facebook, Instagram and WhatsApp.

Users can share rooms on Facebook through their News Feed, groups and events, while plans are underway to allow rooms to be created from Instagram and WhatsApp.

This update comes from a surge in people turning to video chat technology as a means of keeping in touch during lockdown, with Facebook having more than double of a demand for video calling on Messenger and WhatsApp in areas most affected by coronavirus.

Views of Facebook Live and Instagram Live videos also increased significantly in March – both of which will have updates of their own.

WhatsApp Group Calls will soon be able to host a maximum of eight people instead of four.

Zoom has blown up as a very popular video platform in recent months, though it has been flawed due to security issues which the company is addressing.

Will you be migrating to Messenger Rooms? Or will you be sticking with Zoom? 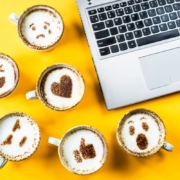 Using emojis in your marketing to drive engagement 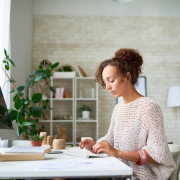 Ways you can work ON your marketing during lockdown 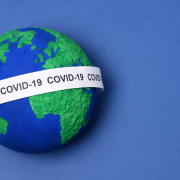 How to navigate through the global crisis on social media 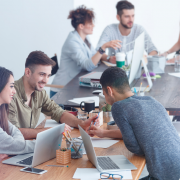 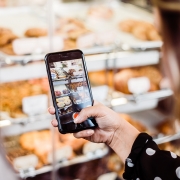 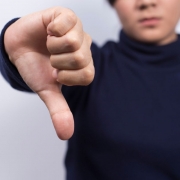 What to do if your posts are getting zero engagement 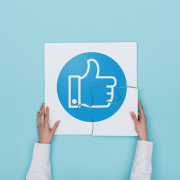 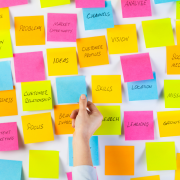 Get Social with Grace review: clients share their feedback
Scroll to top